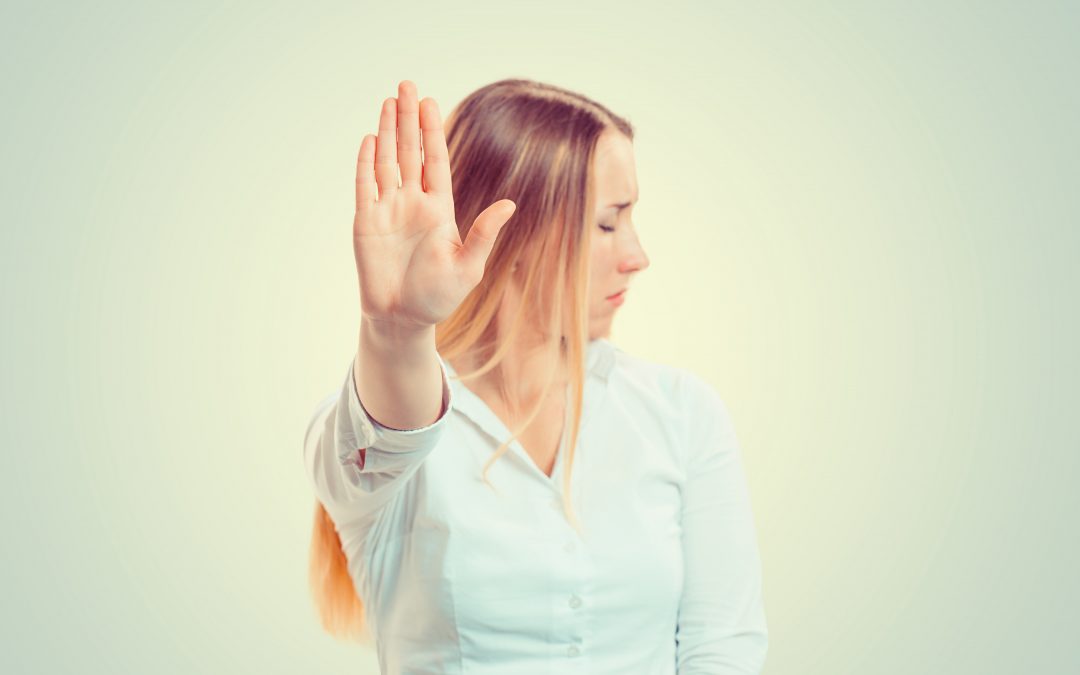 Willpower:  It often takes a lot of willpower to create a new habit. And, if you’ve ever wanted to change a habit, you probably already know that willpower is hard to maintain for any length of time. Yes, we can stick to a low-fat 1,000 calorie diet and go hungry for a week or two, but eventually our willpower fades. And yes, we can do exercise we hate for a while… until we run out of willpower.

It isn’t simply because these new behaviors are less rewarding than the old behaviors. There are lots of less than fabulous things we do everyday that don’t require a lot of willpower –like grabbing the phone and opening Facebook, getting up to take the kids to school every morning, brushing our teeth or going to work every day. So what makes these examples so different?

It’s because they have already become habits. They are so ingrained in what we do and who we are that we do them almost automatically, without much thought. We don’t have to make a conscious decision each day to shower or drive to work. It’s just what we do – a habit.

When you think about it, there is an inverse relationship between habits and willpower. At first, a new habit requires a lot of willpower to get it done day in and day out. But, as we consistently repeat the new behavior, it becomes easier and easier to do until we don’t even have to think about it anymore. So habits become easier to achieve with time whereas willpower becomes more difficult as time passes.

Sometimes, just being aware of this process helps us stick it out. When we know we won’t always have to make such a big effort, we can see a light at the end of the tunnel. We know eventually it will become habit to go out for a run first thing in the morning and grab some fruit or fix some eggs for breakfast. 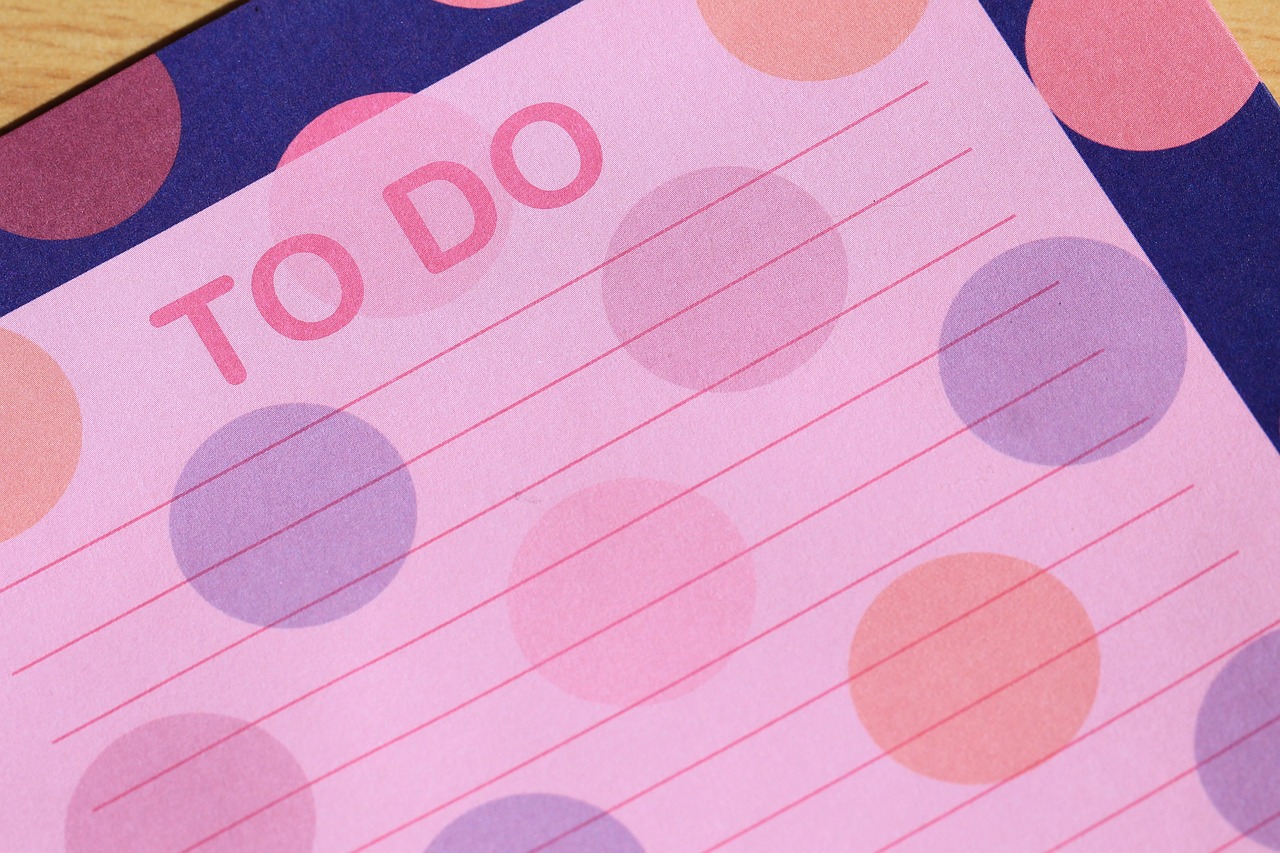 While we’re in that transition from willpower to habit, we can use tools to make it easier.

By doing what we can to help our willpower along until we have made the new behavior a true habit, we stand a much better chance of success in creating a lasting change.

SUCCESS! Be sure to add Emerging Vibrant Woman to your "safe sender" list.